A real oasis in the middle of the dunes of Ceará.

Located 300 km from Fortaleza, Jericoacoara, or simply Jeri,  is an ecological sanctuary. It was considered one of the 10 most beautiful beaches of the world by the Washington Post newspaper. In 1984 it became a Protection Area Environmental (APA), preserving practically untouched its natural beauty.

From 2002 Jericoacoara became a National Park!

Electrical energy is restricted to an underground network that supplies all the power to the village, there are no light poles in the streets, only the light of the stars and the moon.

Contact with nature is extremely intense and makes you forget the rest of the world – no traffic, no schedules, no complications. Everything is very simple and wide, giving an unspeakable sense of freedom.

Those who know Jericoacoara, will  never forget this place. The beauty of the landscapes

impresses all the time: freshwater and saltwater lagoons, untouched beaches, rocks carved by the wind in an area of 200 km², where hunting, predatory fishing or pollution of any kind are prohibited.

It is worth staying at least five days, because the trip is a little tiring, but most visitors stretch the trip for a few more days. Sometimes because they didn’t have enough time to know all the surroundings,  sometimes because… they just can’t leave behind so much beauty…

Owing to its location, in the extreme north of the state of Ceará, Jericoacoara has the

the sea both to the east and to the west side. It is one of the few places in Brazil where it is possible to see sunrise and sunset in the sea, the same is with the rising and setting of the moon.

To see the sunset, one of the most popular places is a giant dune, located on the east side of the village,  known as Sunset Dune. It has long been a tradition in Jericoacoara to watch a Capoeira exhibition on the beach every day after sunset. 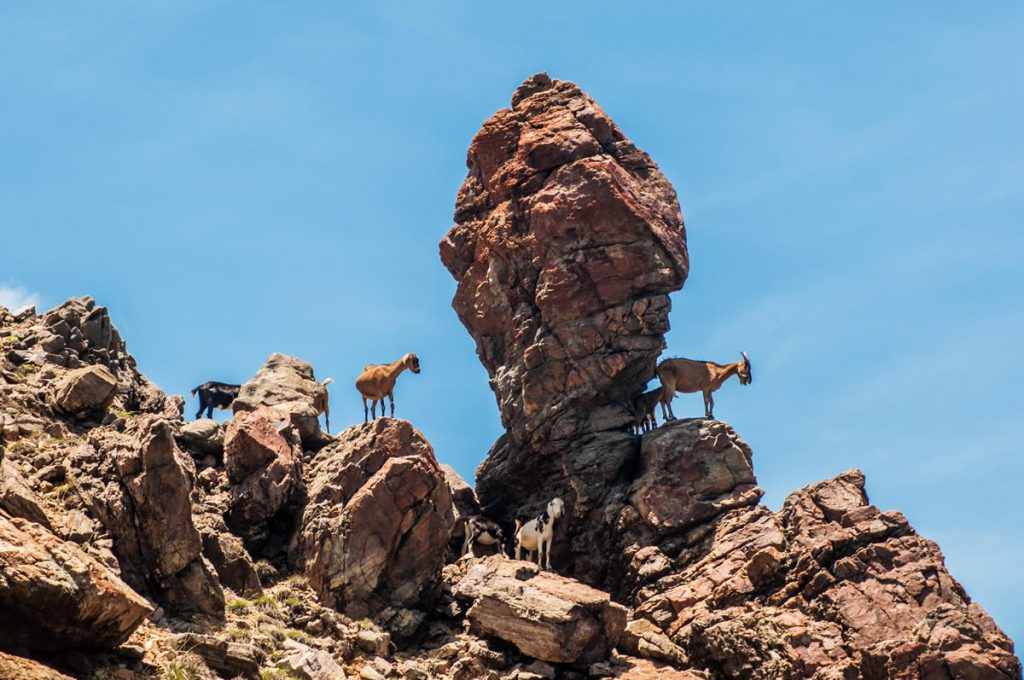 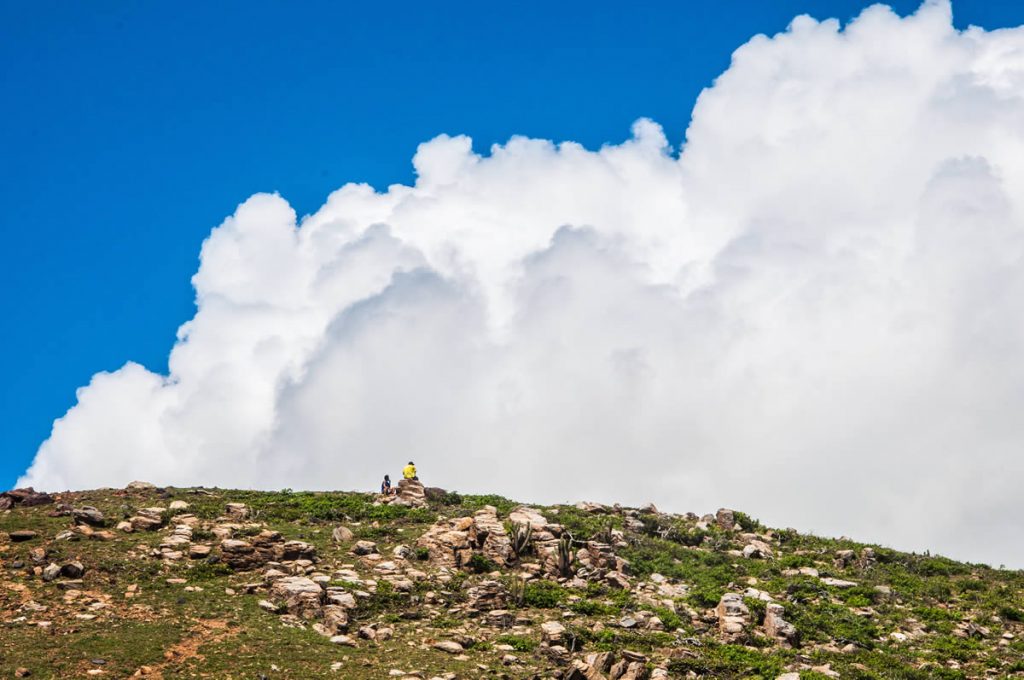 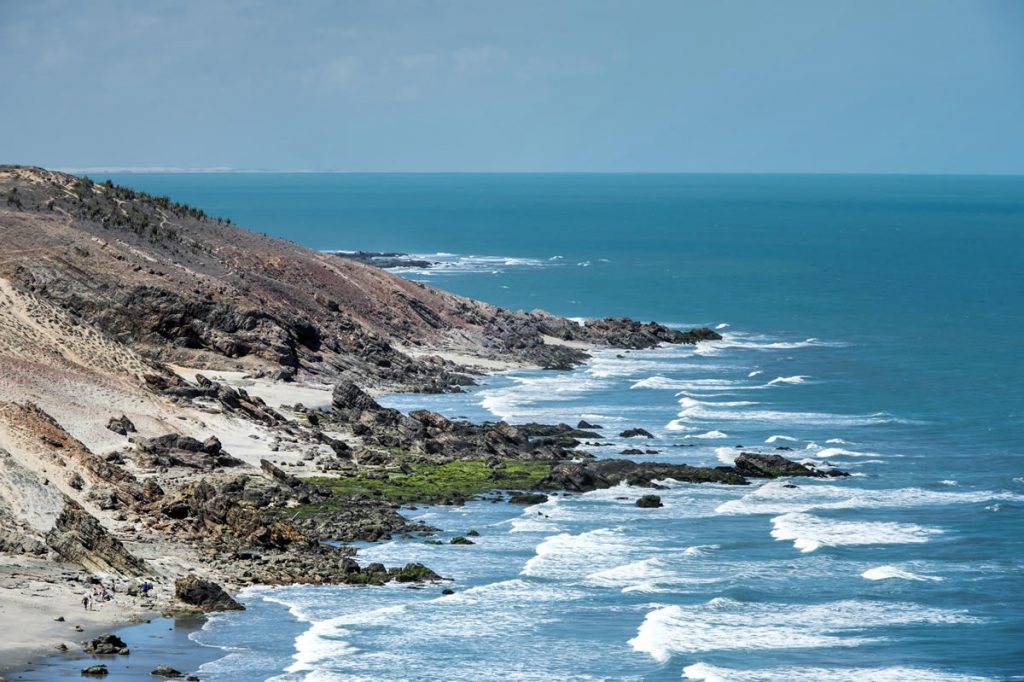 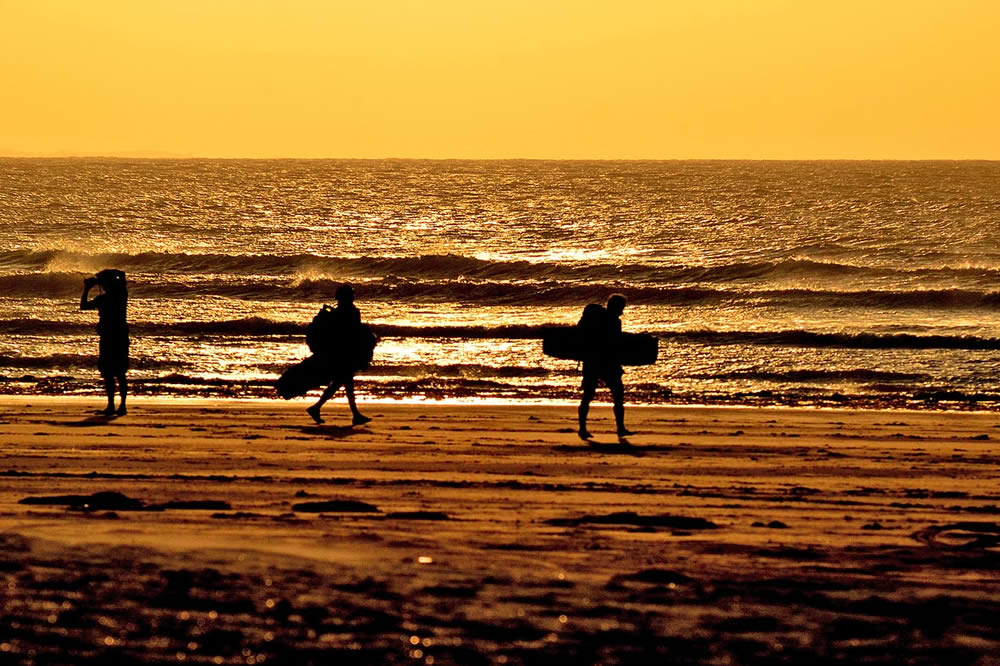 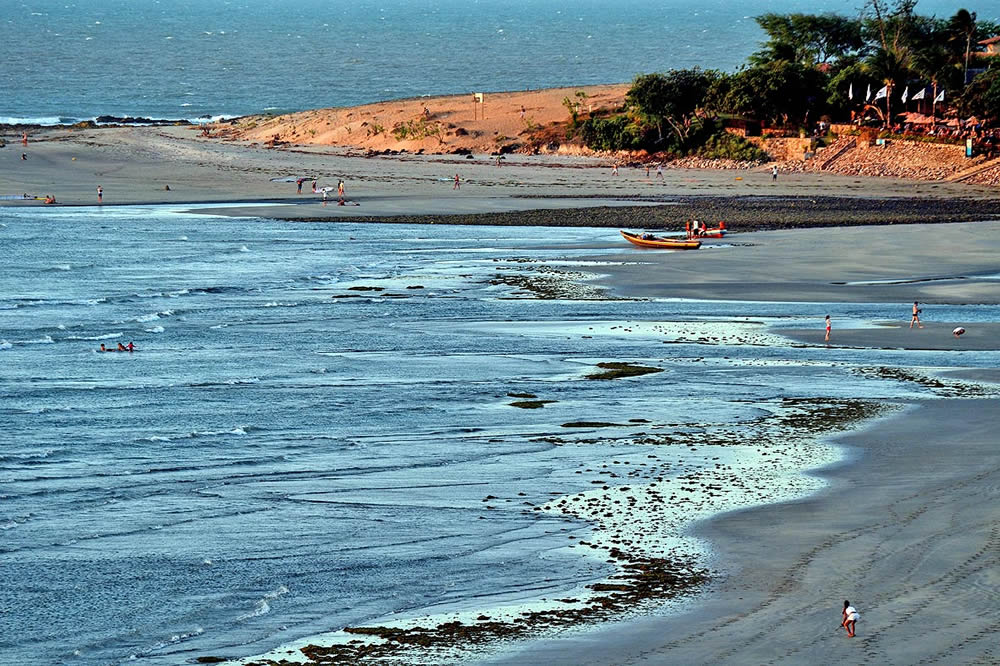 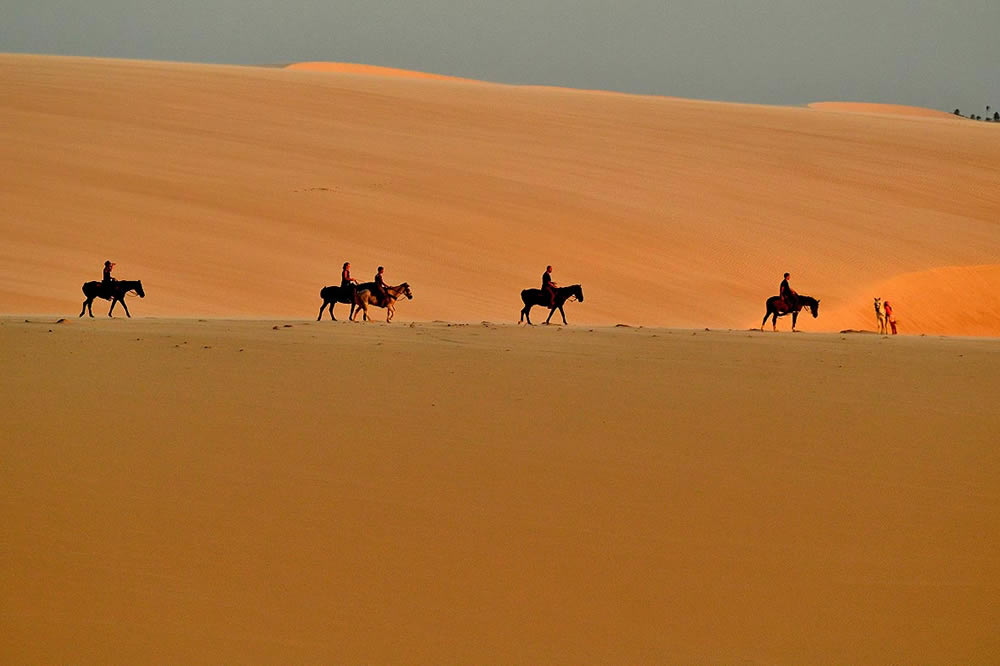